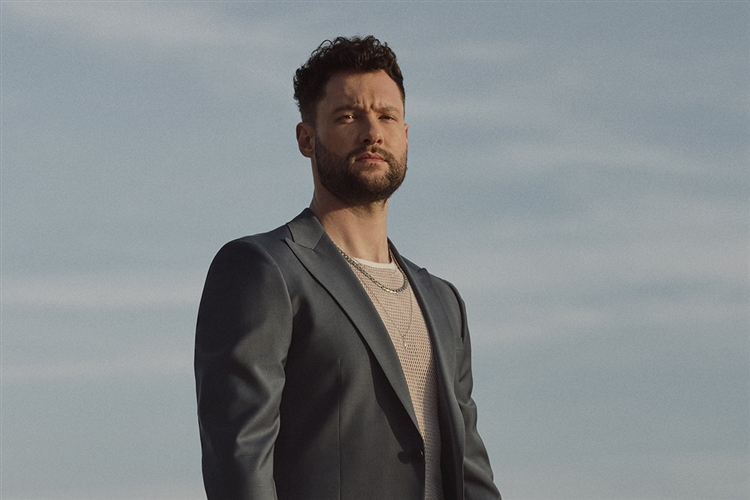 Multi-Platinum-selling singer/songwriter and global hitmaker, Calum Scott returns to South Africa this November for his second South African Tour. Calum’s heart-warming appearance on 2015’s Britain’s Got Talent shot him to viral global stardom, and when he officially released his audition song ‘Dancing On My Own’ as the lead single from the debut album Only Human, it took the world by storm, making him a household name globally.

Tickets are not refundable.