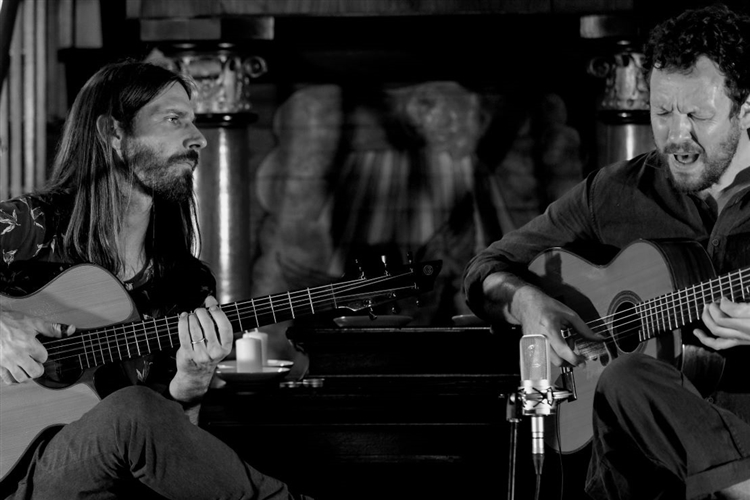 Derek and Guy’s partnering is something of a melting pot of South African and Eastern influences crafted by two of the finest visionaries to emerge from the tip of the continent in decades. Due to the pandemic, this is the first time these internationally renowned musicians have played together since the release of their duo album.

Get a ride or meal in minutes!