THE TROLLEY DOLLIES - A MUSICAL 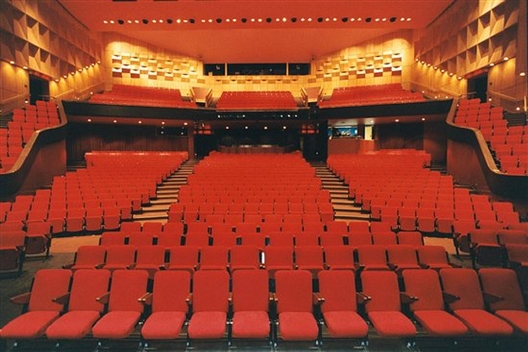