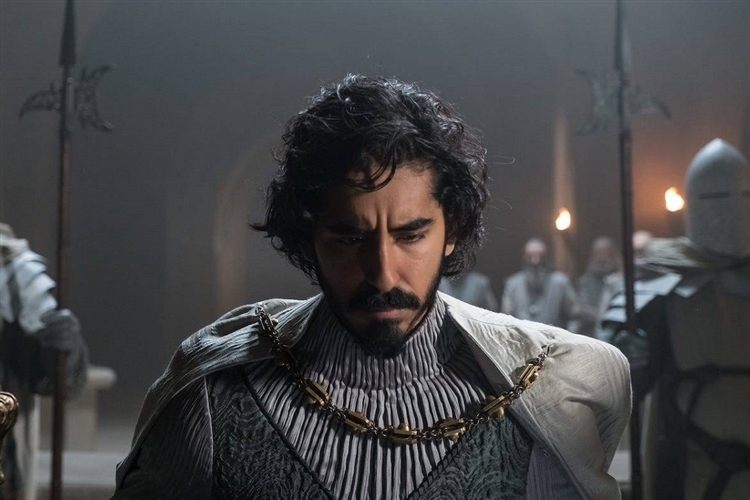 Nominated by the Hollywood Critics Association as most anticipated film for 2021.

Universally acclaimed, and adapted from the anonymously written poem, Sir Gawain and the Green Knight, comes this modern re-telling of this epic, mythical fantasy adventure about Sir Gawain, King Arthur’s reckless and headstrong nephew, who embarks on a daring quest to confront the eponymous Green Knight, a gigantic emerald- skinned stranger and tester of man.

No results found for October 2021