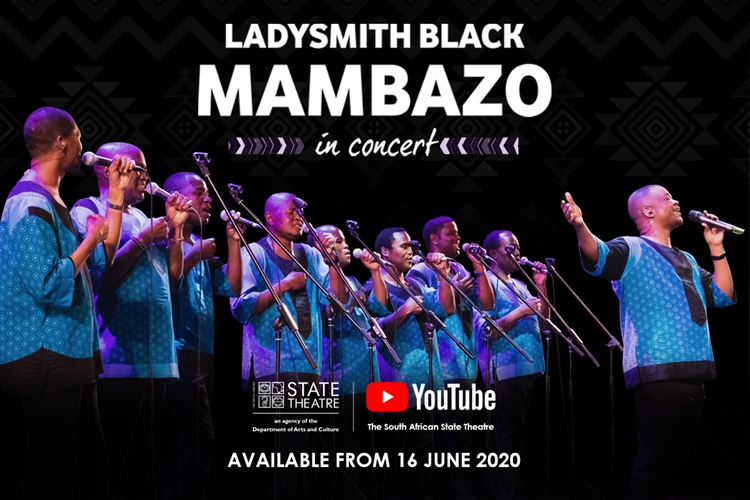 A South African choral group singing in the styles of isicathamiya and mbube. They became known internationally after singing with Paul Simon on his 1986 album Graceland, and have won multiple awards, including five Grammy awards, dedicating their fifth Grammy to the late former President Nelson Mandela.

When you want - How you want. In order to fit into your schedule, your unique Virtual Ticket access number is valid for 48 hours.