Based on a true story Letters of Hope tells the story of a young man who is caught between his father’s wishes and his dreams. After his father is brutally killed Jeremiah Bosman discovers that his father was a postman who delivered secret letters from exile.

In a letter written by his father Jeremiah learns that his father’s last wish was for him to take over his job and deliver the letters. Jeremiah whose dream is to become a policeman he is conflicted whether to follow his father’s footsteps or to leave home and join the police force. 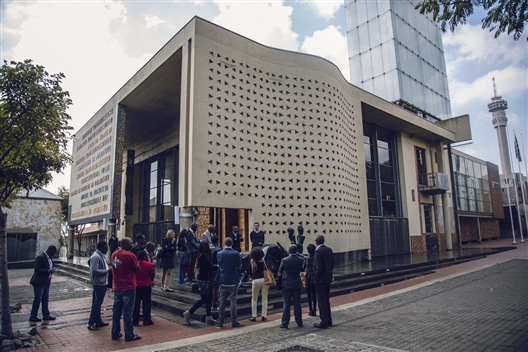