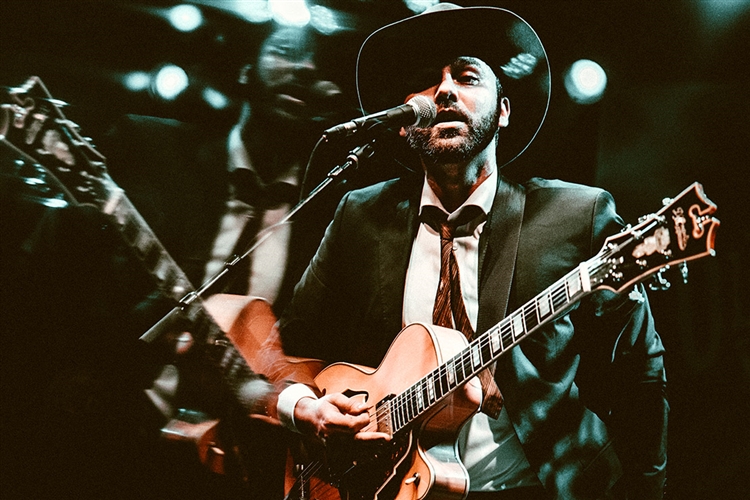 Cape Town is treated to a brand-new festival as the first-ever Cape Town Open Air launches on Easter Friday 2020. This exciting new event happens at Muizenberg Park and is headlined by the exciting Shakey Graves (USA) who is joined by Australia's energetic Pierce Brothers and a stellar local lineup.

Texas-based Shakey Graves first garnered attention with his one-man-band set up. His unique style led to him joining Edward Sharpe and Mumford & Sons on tour in 2011. Graves also won the Best Emerging Artist award at the 2015 Americana Music Awards and has since released two albums and an EP.

Also on the line up energetic Australian folk-rock duo Pierce Brothers and a stellar local lineup. 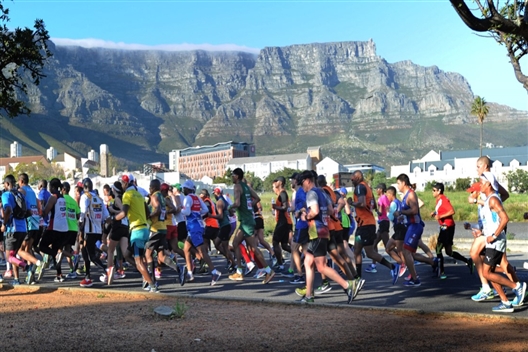 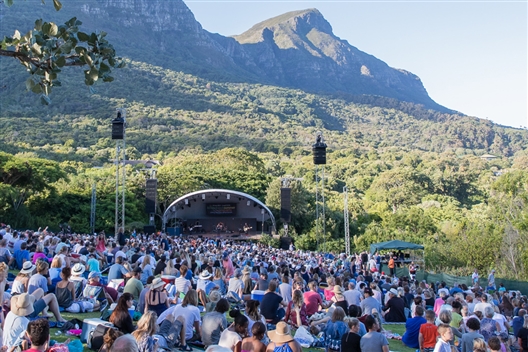