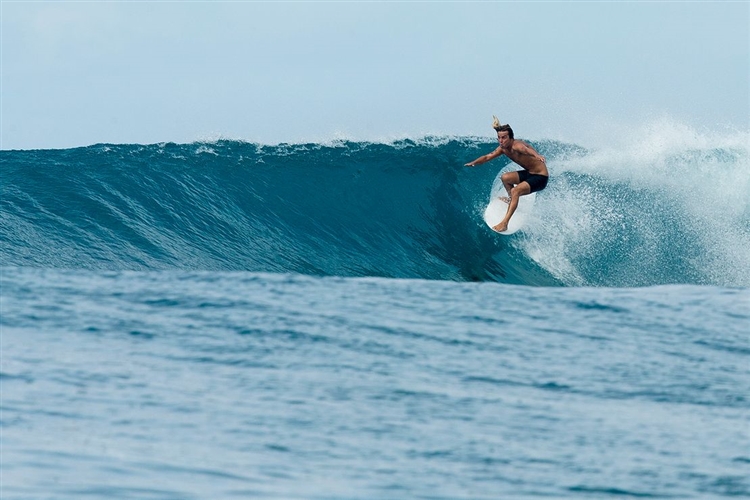 The Wavescape Surf & Ocean Festival kicks into gear this summer with a lineup of ocean-conscious events. FILM FESTIVAL RUNNING from the 5th - 8th December at the Labia

Wavescape will host a number of top international and local films, including a short featuring Cape Town hero Mikey February called Nu Rhythmo, the Jason Hearn production, Made in Africa, that will be showcasing our incredible coast, the Rick Wall film Sentinel Ocean Alliance, and the gritty short Street Surfers.