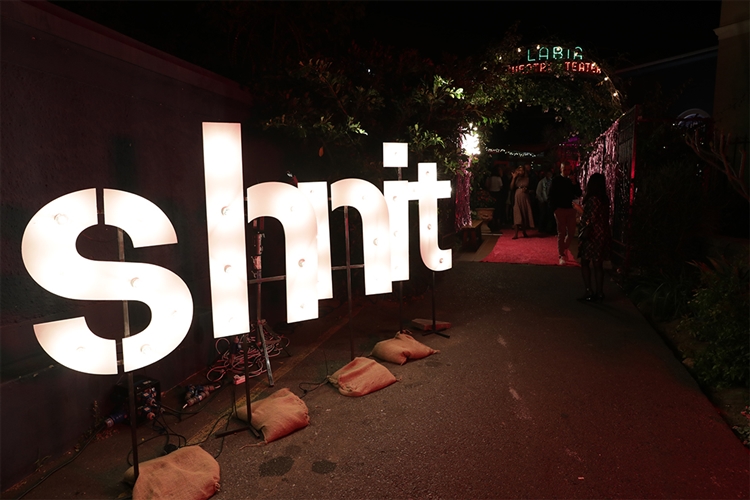 Shnit Worldwide Shorfilmfestival presents an explosive Short Film Experience like no other. In its TENTH year in South Africa, we return to The Labia Theatre, the Bertha Movie House in Khayelitsha, and with special screenings at the Kelvin Corner, 44 on Long, and a special family-friendly treat for one day at Battery Park!

With more than 150 films over 10 days in venues around the city bowl and the greater Cape Town metro, this is not an event to miss out on!
8 cities. 1 global weekend. With its reputation for the finest short film fare, Shnit has made its mark as a festival not to be missed and established itself as a force to be reckoned with on the global short film scene.