Stream your event with Webtickets Web Stream and Video on Demand!

ONCE UPON A TIME IN HOLLYWOOD (18DLV) 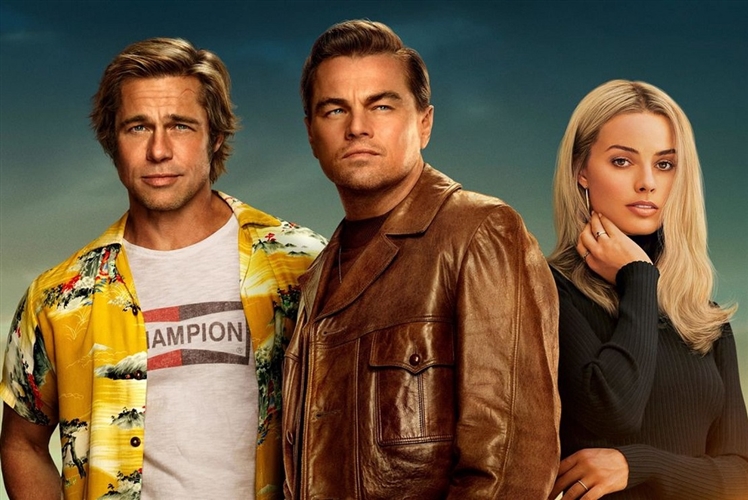 ONCE UPON A TIME IN HOLLYWOOD (18DLV)

The film visits 1969 Los Angeles, where everything is changing, as TV star Rick (DiCaprio) and his longtime stunt double Cliff (Pitt) make their way round an industry they hardly recognize anymore.

No results found for August 2020