A TALK BY STEPHEN MCGOWN

Please note: This event occurs in the past. Click here to find the event you're looking for.

A TALK BY STEPHEN MCGOWN

‘After being held hostage in Mali for almost six years, I was released in August 2017...’

Stephen McGown, an ordinary guy from Johannesburg, was abducted and held hostage by Al Qaeda in Mali for almost 6 years. 36 at the time and travelling by motorbike from London to South Africa, he was kidnapped from Timbuctoo along with a Dutch and Swedish national.
During this period, Stephen lived far from civilisation, kept deep in the Sahara away from the searching eyes of French surveillance planes and drones. He had limited communication with his family in the first six months of his captivity, which ceased altogether once the French Military Forces arrived in Mali. 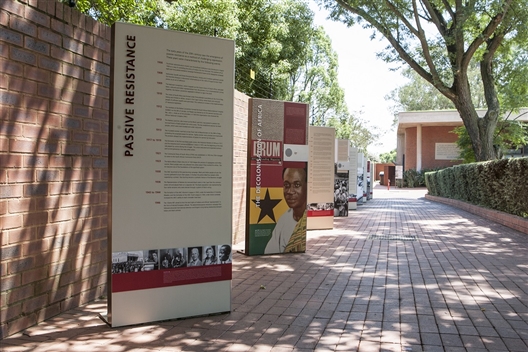