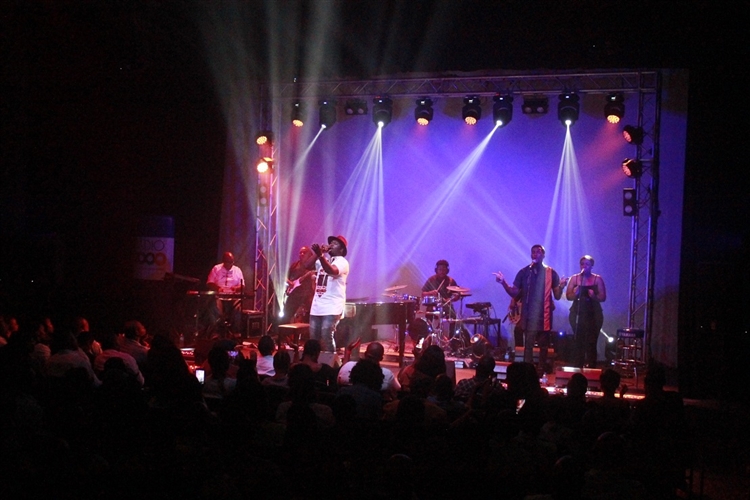 After releasing 5 studio albums AFROTRACTION takes his music to the people by doing concerts at Mzansi's prominent music venues and theatres.

He'll be joined on stage by some of his music pears like KABOMO and PRESSS at AfroBru (Maboneng) for "Warming the City" music concert that takes place just before the Spring season comes in.

Performing with a live band is what makes the night extra exciting for the Soul Music lovers attending this concert as AFROTRACTION has sing-along hits to keep the audience enthralled through and through.