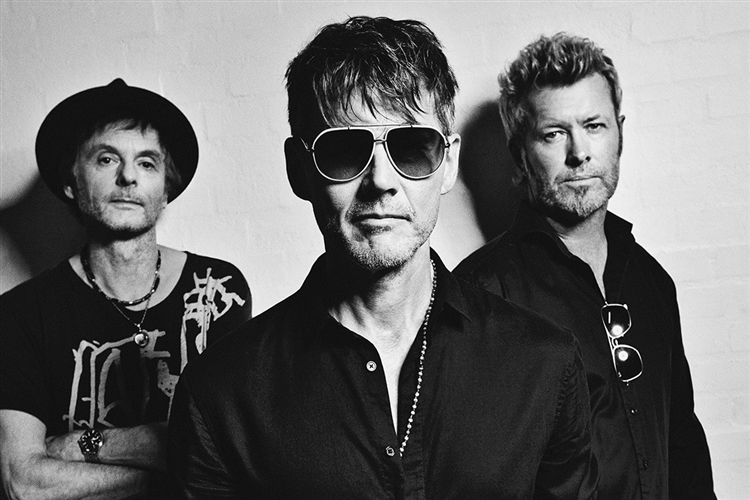 Breakout Events in association with Kfm 94.5 is excited to announce the South African tour dates for legendary band a-ha. This will be the first time since 1994 that the band is visiting South Africa!

a-ha will bring their “a-ha play Hunting High And Low live” tour to Cape Town on 14 February 2020 at the Green Point A Track.

Magne Furuholmen, Morten Harket and Pål Waaktaar-Savoy will be performing new and old, familiar and less-familiar songs, as well as the ten songs off their 1985 debut album Hunting High And Low in the running order of the original release.

Children 3 and under free. Ticket price excludes booking fee. Tickets are not refundable.