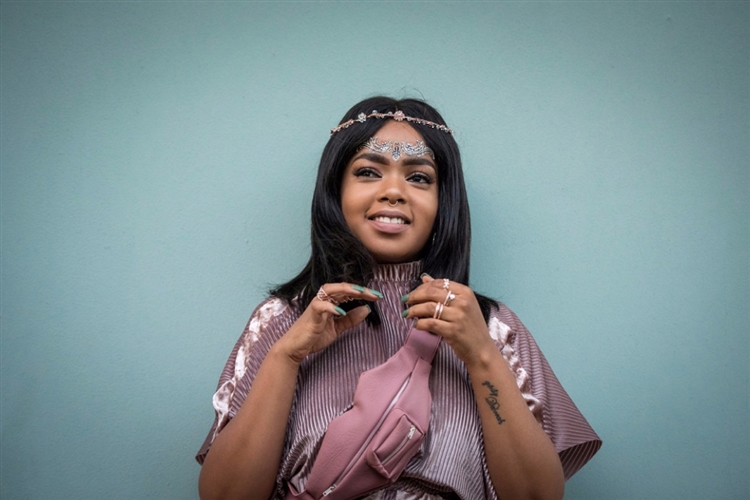 On the 12th of October, coinciding with the anniversary of her debut album "Rosegold", Shekhinah invites you into her Rosefest festival of fantasy that simultaneously celebrates the power of women in the South African music industry and her debut album, held at Kings Park Stadium from 12pm onwards.All Ages Welcome.

Do Not Bring - Seating of any kind (no folding chairs/camping chairs/etc), Umbrellas/Gazebos, Firearms/Weapons, Glass, Hubbly, Alcohol or food, Pets. Helmets will need to be checked in on entry.