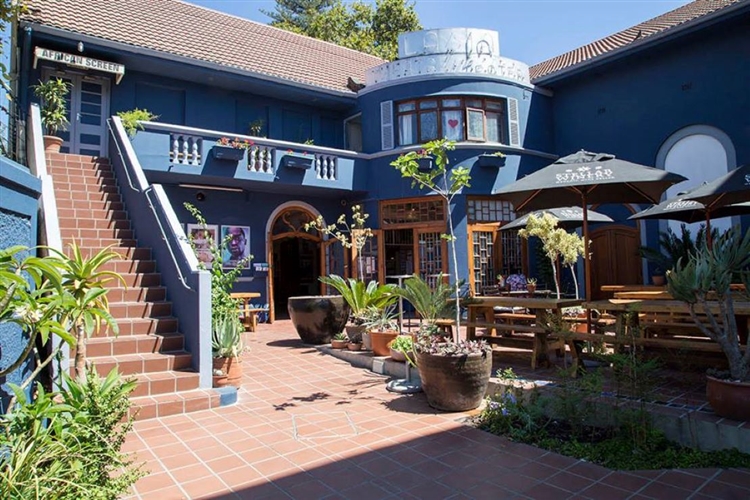 It’s never too late to chase a dream.
An uplifting comedy dance film about a woman who moves into a retirement community, and starts a cheerleading squad with her fellow residents. 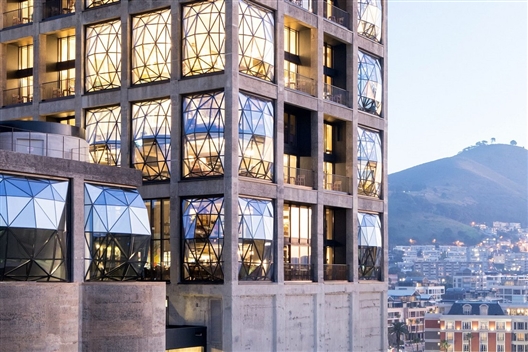 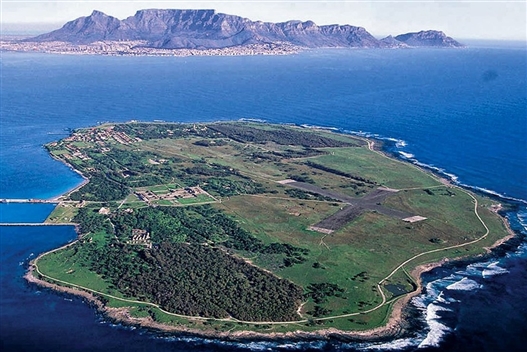