Western historians have always portrayed the great African King USHAKA as a blood thirsty tyrant who only wanted power and nothing else. This is not true; King SHAKA is the foundation and the pillar of the African people. He wanted to form one strong nation of the Southern hemisphere. King SHAKA ZULU is a legendary figure of unity that was determined to establish one mighty nation of the Southern Hemisphere. He unfortunately died before he could realize his vision, killed by his selfish brother Dingane and Mhlangano. Upon his death he cursed his assassins and the children that their rule shall swim in blood. 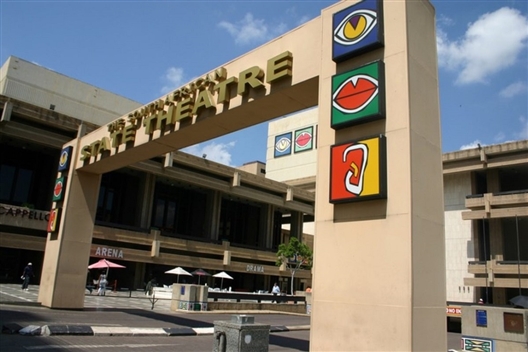 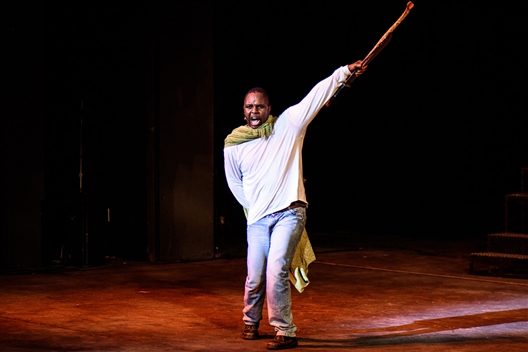