Hot off its debut at the 2022 Klein Karoo National Arts Festival (KKNK), the powerful one-hander, Shadow Boxing, comes the Baxter Masambe theatre, pairing the award-winning director Mdu Kwyama (The Goat, or Who is Sylvia?) and emerging talent, Daniel Newton. A young boxer tries to free himself from his father’s shadow, a former boxer who hardly won a fight. To avoid his own issues of masculinity and identity, he thrusts himself into his gruelling training regime. Media24 said, “Shadow Boxing tackles universal and relevant themes. … Newton is a talented young actor and certainly one to look out for in the future.”

Dinner at the Baxter Restaurant

R75
Get a ride or meal in minutes! 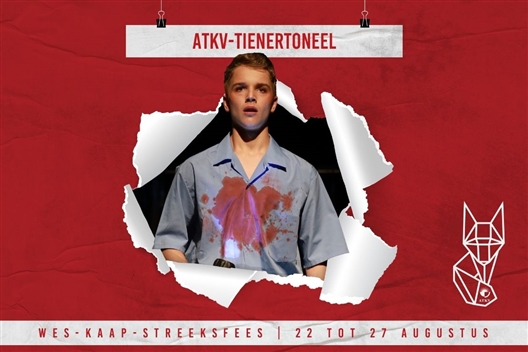