Commissioned and Produced by the Market Theatre Foundation. Writer: Mpumelelo Paul Grootboom. Director: Joseph Komani. Mentor Director: Mpumelelo Paul Grootboom. A failed young novelist turned driver, Tiro Kekana, discovers that his company has been used by his middle-aged boss, a tenderpreneur, Vuyo Maduna, in securing and enriching himself and his boozy wife, a civil servant, Connie Maduna, with lucrative but fraudulent government contracts.

No results found for February 2022 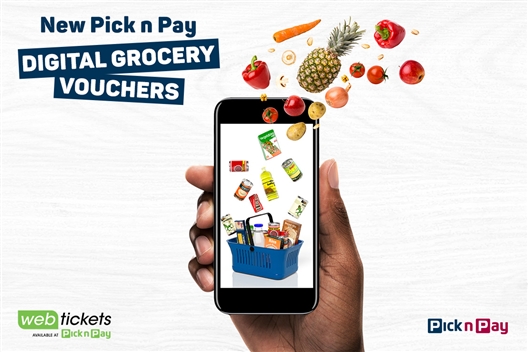