After scooping not one but two Comics Choice Awards 2019 for Flying Solo and Comedy G categories. The hilarious Queen of SA Comedy, Celeste Ntuli is back with a new comedy tour titled Money & Men. This is Celeste's 7th one-woman show since her first solo work back in 2010.

Money & Men is comical look at a woman's life, building a career, finding the man of their dreams and starting a family. She takes a look at the effects of feminism and the humour in navigating current lifestyles while fighting traditional conservative school of thought. 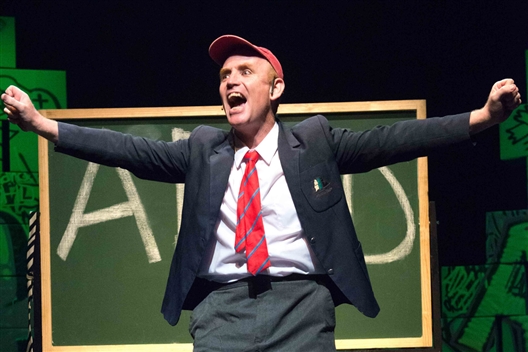 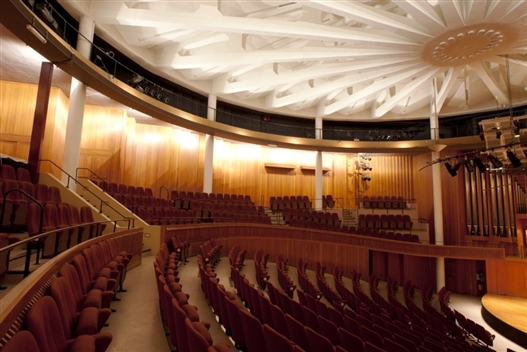