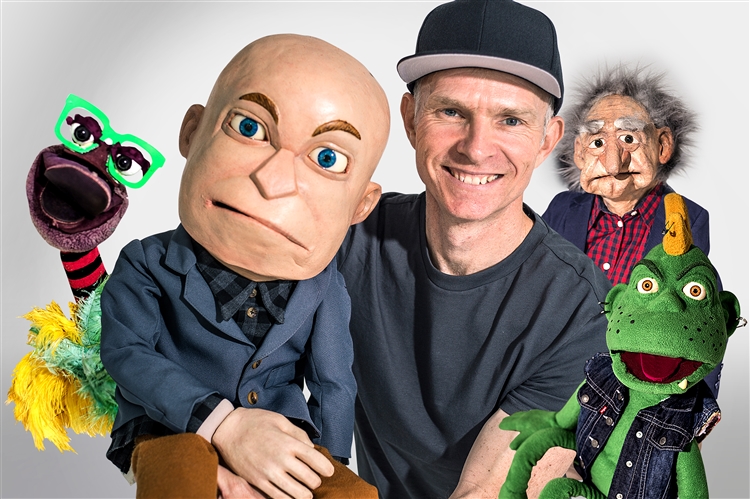 Chester Missing is South Africa's most famous puppet - you've seen him on TV interviewing everyone from Cyril Ramaphosa to Helen Zille. He is touring his new show 'RAMAPUPPET' with his sidekick, Conrad Koch, South Africa's top ventriloquist. They are both double Emmy Nominated comedians, and have been seen on the likes of Comedy Central, etv, eNCA, SABC, The Comedy Network, DStv, etc.

"Hilarious" The Mail and Guardian
"Brings the roof down" The Independent, London

This show includes even more hilarious characters, including Mr Dixon, school teacher of 43 years, Hilton, an ostrich who likes to 'partaaay', and Ronnie, an actual internet troll.