Co-directed by: Iman Isaacs & Mwenya Kabwe
Musical direction: Babalwa Zimbini Makwetu
Cast: CTDPS 4th Final Year Acting Students
Women of Owu. Femi Osofisan’s remarkable Nigerian adaptation of The Trojan Women. It is set in the ancient city of Owu, described by the playwright in the note on the play’s genesis, as a model of prosperity and organization. In about 1821 the combined armies of two Yoruba kingdoms, Ijebu and Ife along with Oyo refugees recruited as mercenaries, entered Owu after a seven-year siege, and sacked the city. Through their rituals of protest, we come to witness the unspeakable trauma of the Women of Owu, and their tactics of subversion.

No results found for November 2021 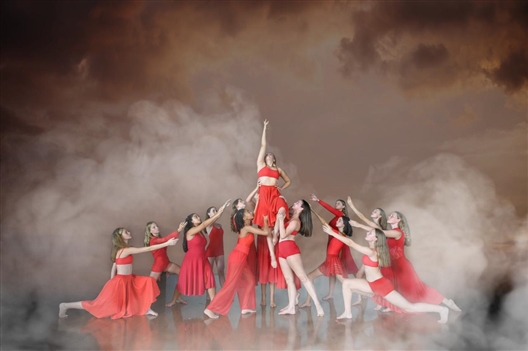