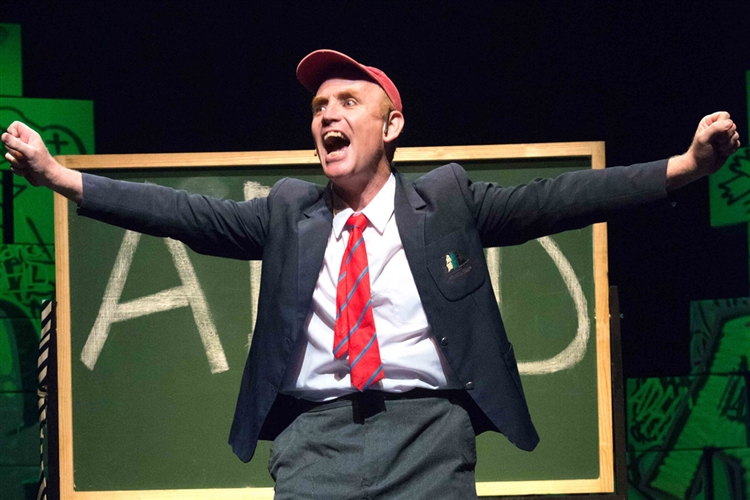 Billed as a comedic steamroller without GPS, this hilarious take on the ‘problems’ of ADHD - and other ‘disturbing behavioral patterns’ - is charmingly portrayed by SA’s Master of Character Comedy, as funnyman Aaron McIlroy takes you on a wild and whacky journey into the fantastical world of learning disorders!

Facts and theories are turned on their heads, as we get a bird’s eye view into the chaotic and beautiful mind of McIlroy, who has lived with this ‘gift’ for the last half century.

No results found for October 2021 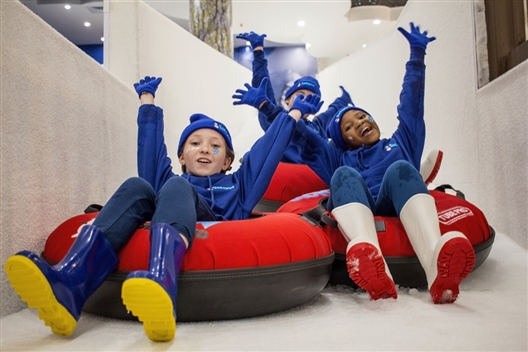