Winner of the Grand Jury Prize in the World Cinema Documentary section at Sundance 2021.

The extraordinary true story of a man’s need to confront his past to truly have a future.

On the verge of marrying his Danish partner, a gay man shares his secret of fleeing his country as a refugee..

No results found for January 2022 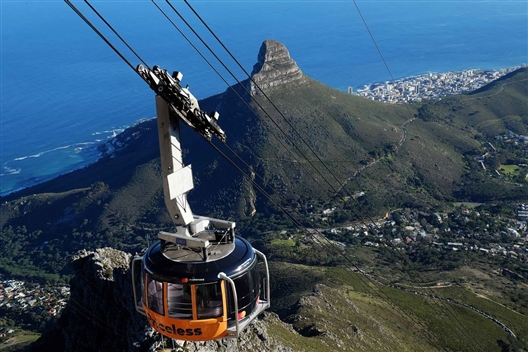 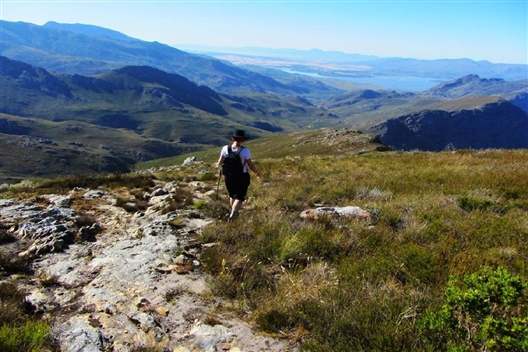