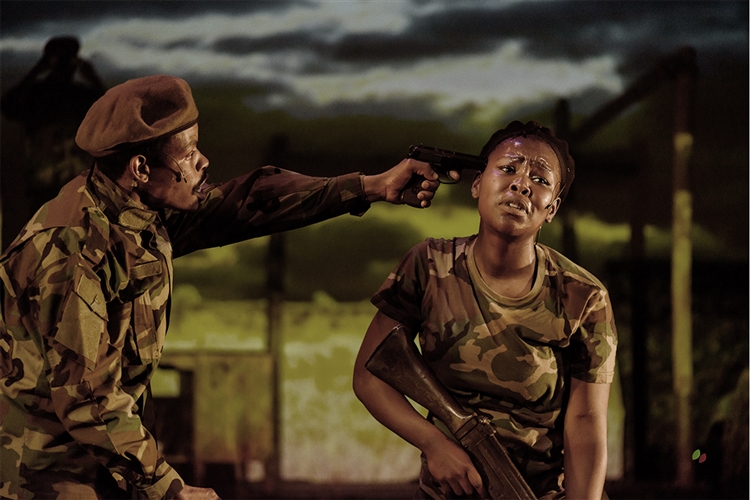 ANGOLA: CAMP13 is a story of a generation of committed cadres who set themselves an ambition of envisioning a society that is free from all kind of slavery and oppression. KGOTSO, JOHN, MAJORO, MAKINTA and the generation of their time defied apartheid and left the country to pursue armed struggle in ANGOLA: CAMP13, so that they can fulfil their generational mission, which is freedom in our lifetime. In the midst of their revolutionary route, they were infiltrated by enemy agents and they all lost one important aspect of a revolution which is TRUST. In the process, they betrayed one another, with the betrayal leading to killings and subsequently, the camp was turned into an abattoir. 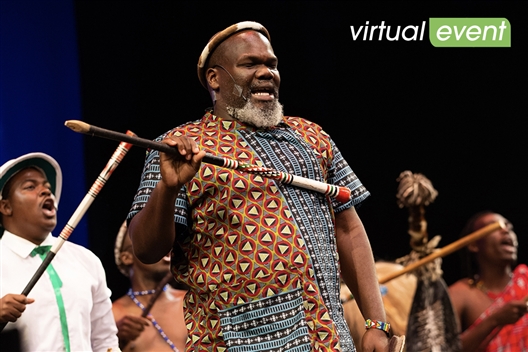