Stand-up comedy fans in JHB are in for a feast when Pravesh Mungaldave, one of SA’s leading stand-up stars appears in his One Man comedy Show, Human Behaviour at the exclusive Parkers Comedy club in Monte Casino.

And he is throwing a free after-party with lots of prize giveaways.

The next day is a public holiday, so this makes for an Awesome night out. 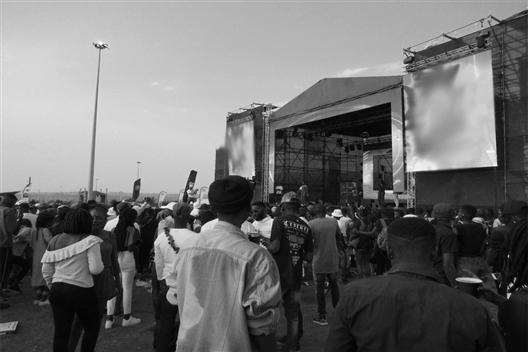