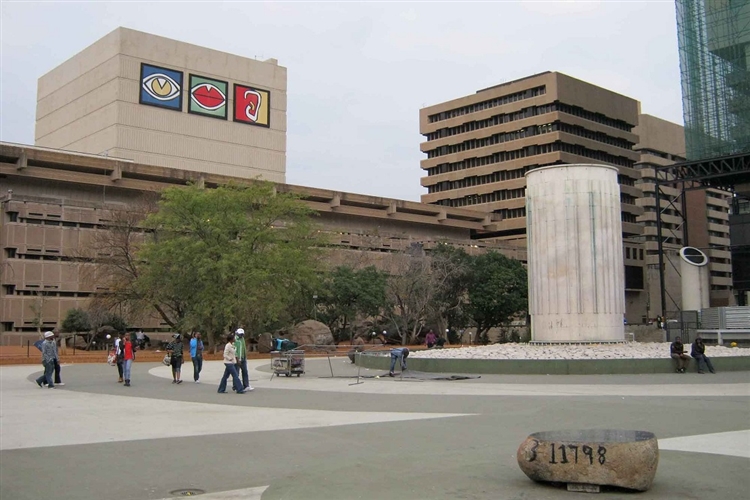 On 22 January 1879, in the shadow of an imposing rocky outcrop called iSandlwana, the bloodiest defeat inflicted on the British Army during the Victorian age took place.

An unequal struggle between an industrialized nation with the best weapons the technology of the age could provide fought a battle against a people fighting for their country with little more than raw courage to sustain them – with the inspired Zulu warriors emerging victorious.

Is there ever victory in battle?