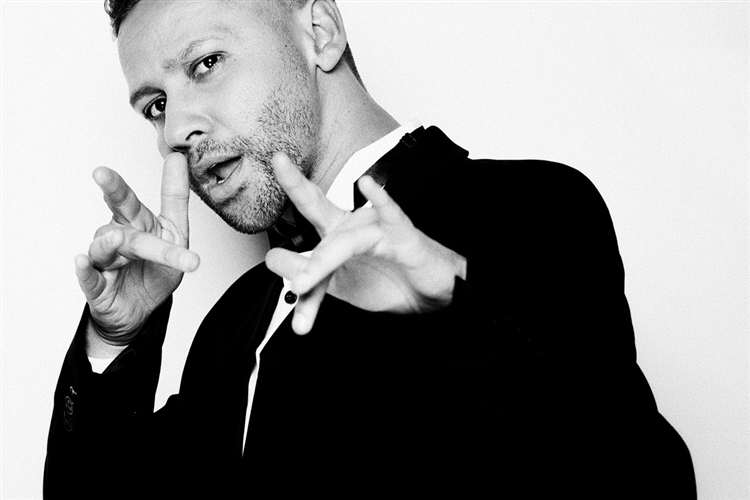 Following his last show on M-Net’s Live Series in 2016 where he did incredible impersonations of famous characters like the Joker from Batman, Jason Statham and Arnold Schwarzenegger - and also spoke about the ups and downs of growing up in Mthatha as a white looking coloured kid, Donovan Goliath returns with a second one-man show titled, ‘LAANIE’.

LAANIE is centred around the trials and tribulations of moving from a small town to a big city and trying to fit in. Donovan taps into and unpacks simple observations, like his first expensive restaurant experience, growing up with rich cousins, gluten intolerance and many more.