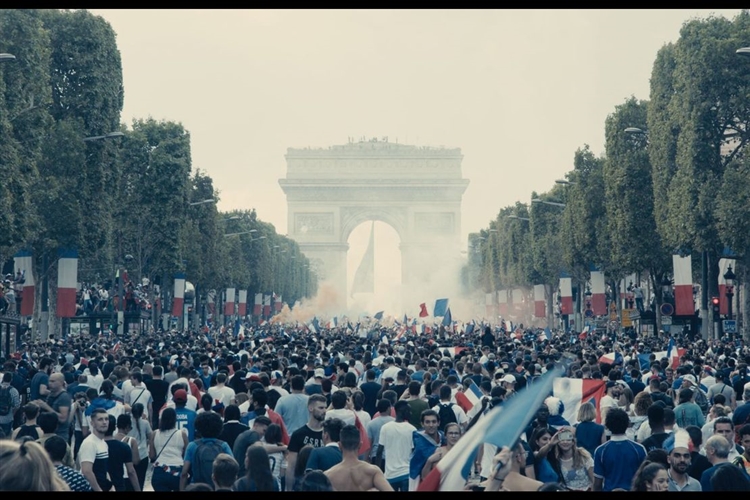 Winner of the Jury Prize at Cannes.

Winner of the European Film Award for European Discovery.

Nominated for the Golden Globe for Best Foreign Language Film.

The Official French entry for the Oscars.

An award-winning film by Ladj Ly

In modern-day Montfermeil, Paris, the setting of Victor Hugo’s novel, the filmmaker stages his own impassioned cry against oppression. Inspired by the riots of 2005.

No results found for June 2021