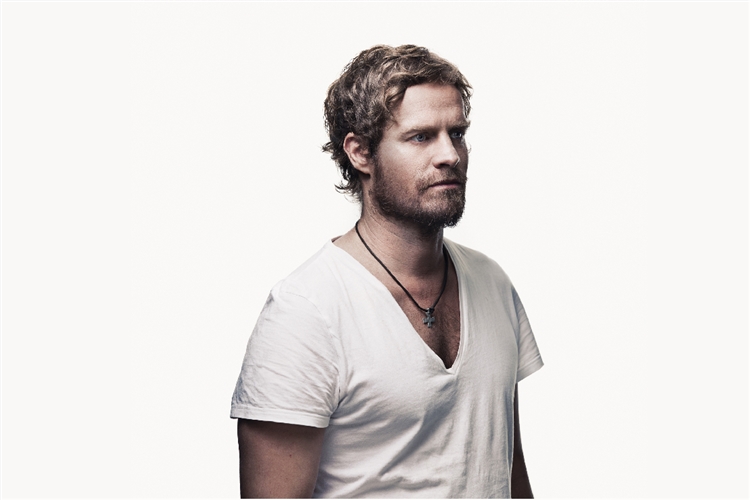 Arno has released multiple albums in both English and Afrikaans, with a string of successful singles & awards including Best Rock Album, Best Alternative Album & Song of the Year.

Arno has headlined every major South African music festival and performed at the Isle of Wight Festival, Glastonbury, V Festival, T in the Park and Hard Rock Calling. He has also performed with The Rolling Stones, U2, and The Police on their European tours.