After more than two decades as a concert pianist, Charl du Plessis has just released his debut solo album Freehand.

This solo show was awarded three prizes as best new music production at Aardklop National Arts Festival in 2019. On Sunday 16 February the Roodepoort Theatre will host a piano recital featuring music from this project alongside exciting new combinations of Ragtime and Rachmaninoff.

As celebrated Steinway Artist Charl du Plessis will entertain the audience with his anecdotes about the unique combination of works on the programme and the special recording process of this album. 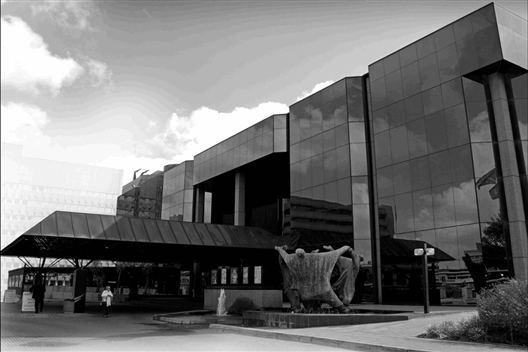 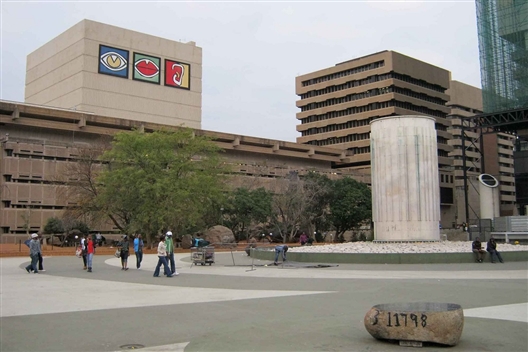