In a strip of Detroit known as Paradise Valley, a man named Blue struggles to keep his father’s business, Paradise Club, afloat during a push towards gentrification.

The city wants to kick African-Americans in the community of Black Bottom out by buying up properties up and down the strip. Blue, who is haunted by the memory of his father, teeters on the edge of madness as he decides whether selling the club is selling his soul.

Along with the city, another man in Blue’s band, P-Sam, and a mysterious sexy stranger named Silver begin to fight for ownership over the club, sending Blue and his woman Pumpkin into more confusion. 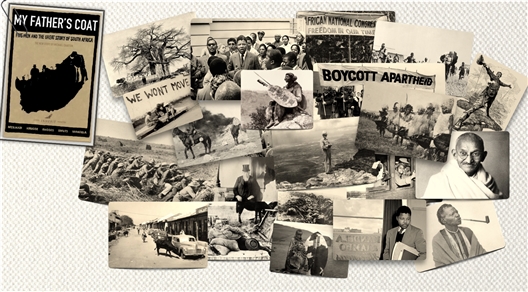 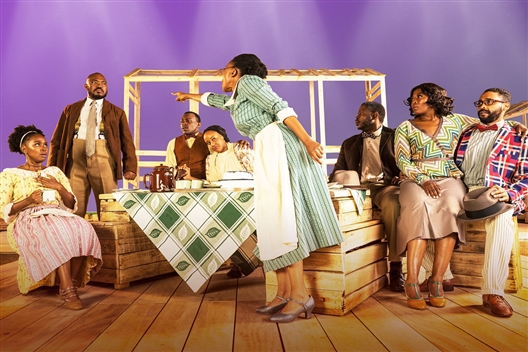