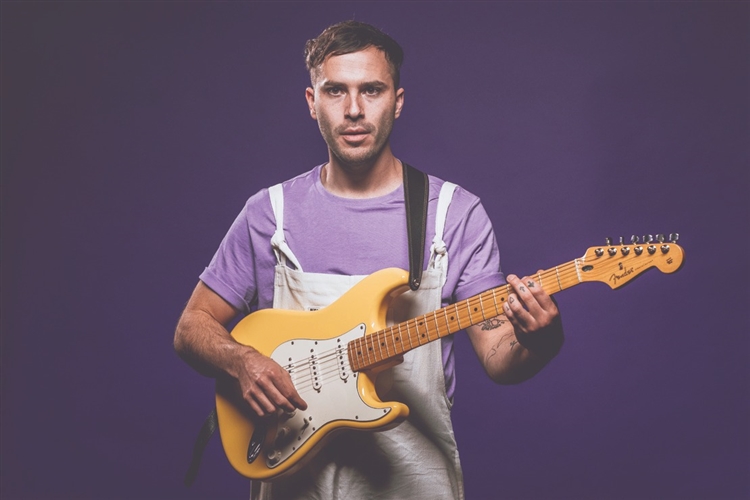 Matthew Mole embarks on a nationwide album launch tour with his new album ‘Ghost’ which contains Matthew’s typical eclectic blend of folk, electronica undertones, and positive vibes. “While the new album contains the usual traits, I have experimented with electronics a lot more and I’ve introduced a bit of a ‘bigger’ sound in terms of instrumentation.''

The songs on this album represent fighting difficult situations in life. A lot of the difficulty comes down to fear or insecurity. The ghost represents those insecurities,” he explains. “It is something that intimidates us when we feel most vulnerable, but which ultimately has no power over us because we know that things will get better.”