Danger in the Dark - Cancelled

Danger in the Dark - Cancelled

Following its overwhelming success last year, David Kramer's Danger In The Dark, a re-working of the 90s Kramer Petersen hit Poison, returns by popular demand, for a limited season. Critics raved with standing ovations at every performance.

Most of the original Taliep Petersen compositions have been retained, while Kramer has written a new libretto. Loosely based on Shakespeare’s Othello, this reworked version, tells the story a young, idealistic social worker who stands up to the drug dealers on the Cape Flats. 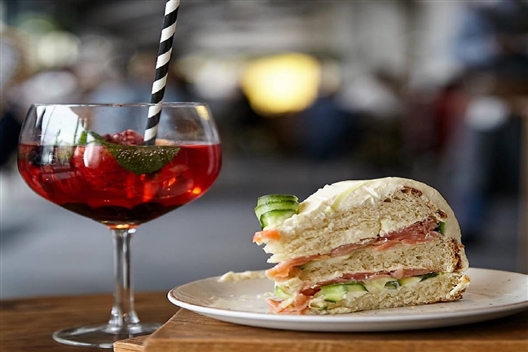 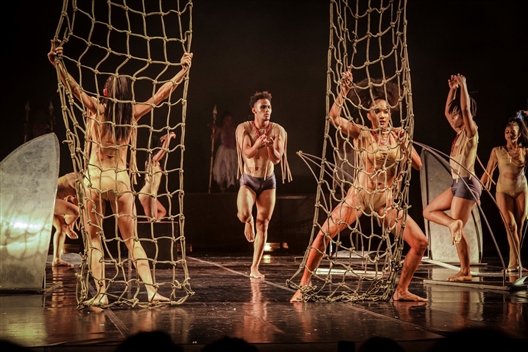 I am Rain - Cancelled 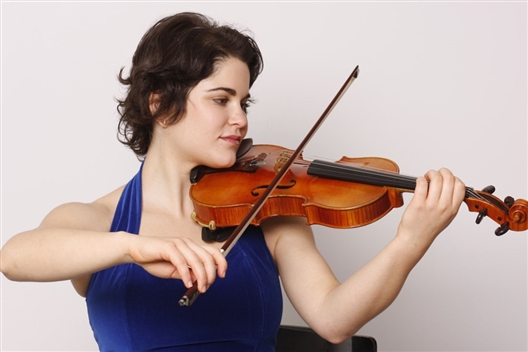 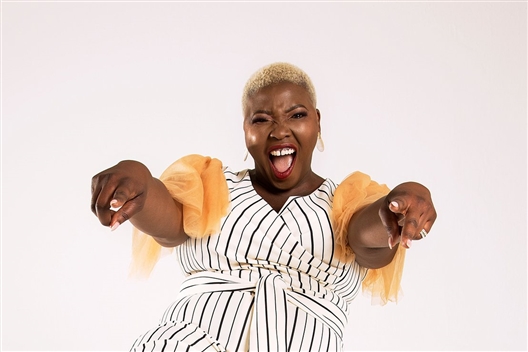