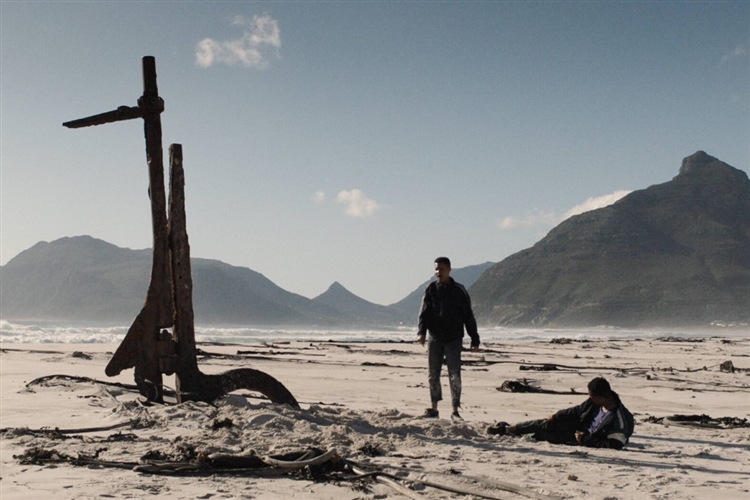 The Winner of the Best SA Film Award at the Durban International Film Festival enjoys its Oscar Qualifying Run at the Labia.

Set in Cape Town, the crime drama follows three men trapped in the poison of the past, fighting to survive a dangerous present and struggling to imagine a different future. It’s a story about needing to escape, the promise and the bondage of brotherhood, and an endless struggle for land and belonging. 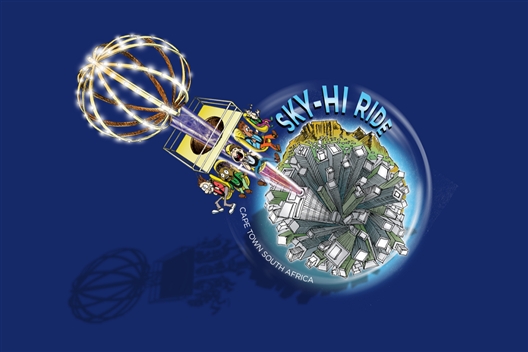 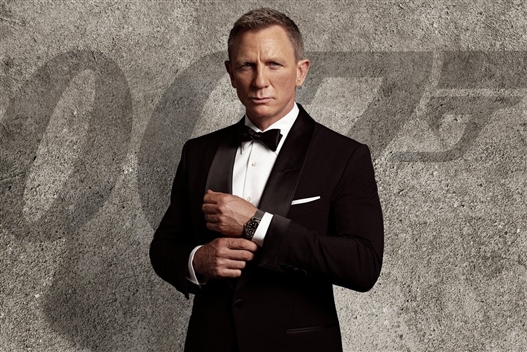 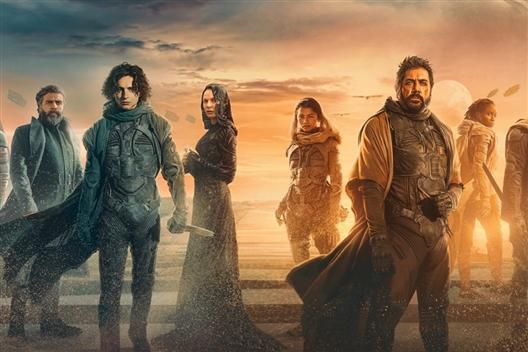