Greed and class discrimination threaten the newly formed symbiotic relationship between the wealthy. 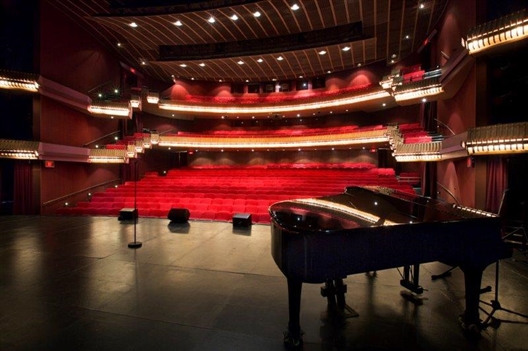 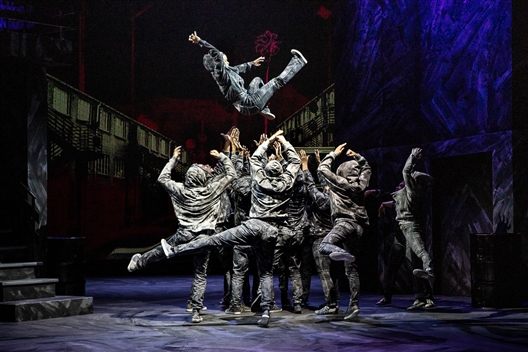 Danger in the Dark 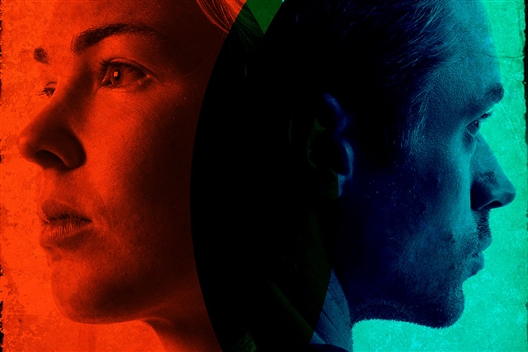