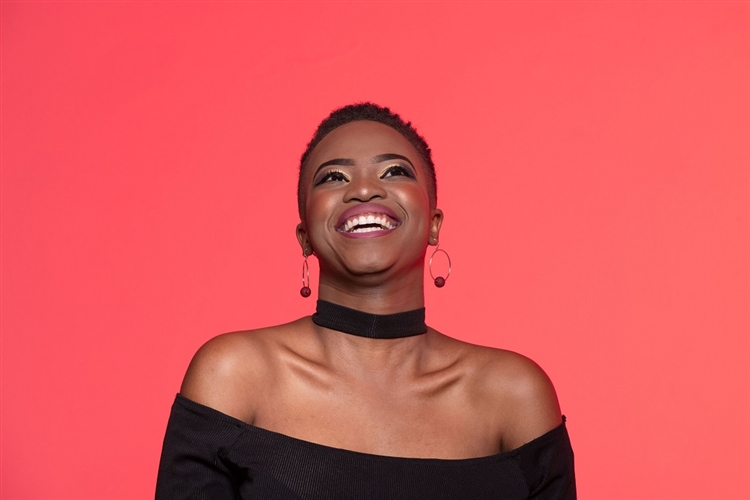 Tumi Mkha' is one of the fastest growing comedians in South Africa. In a short space of time, she has shared the stage with S.A comedy giants and worked around the country performing to versatile audiences.

This November, she proudly brings you Tumi Mkha' and Friends, a production that consists of her closest comedy friends and colleagues, namely Tsitsi Chiumya of Trevor Noah's Nation Wild fame, popular podcaster Khaya Mdaka, the hilarious Lihle Msimang, Thulani Ntlabati and the energetic Tebogo The Comedian.

With Dj Kwena on the decks, this is a night you do not want to miss!