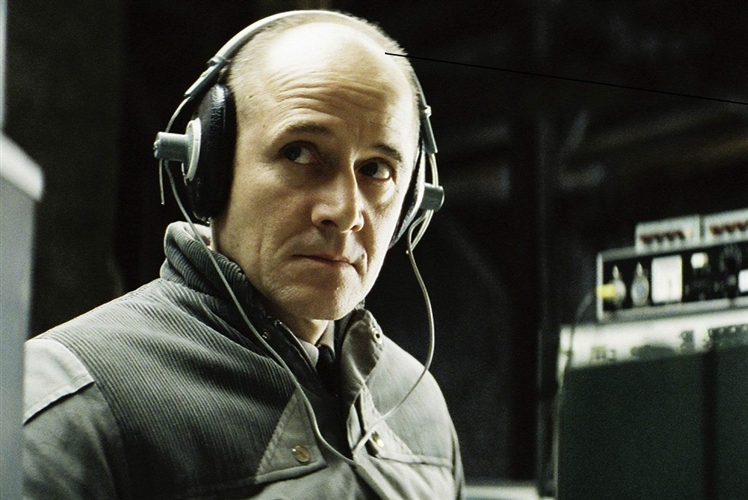 Where power is absolute, nothing is private.

Before the fall of the Berlin Wall East Germany’s Secret Police, (the Stasi), monitored the Country’s population.

In 1984 in East Berlin, an agent of the secret police, conducting surveillance on a writer and his lover, finds himself becoming increasingly absorbed by their lives.

No results found for July 2020