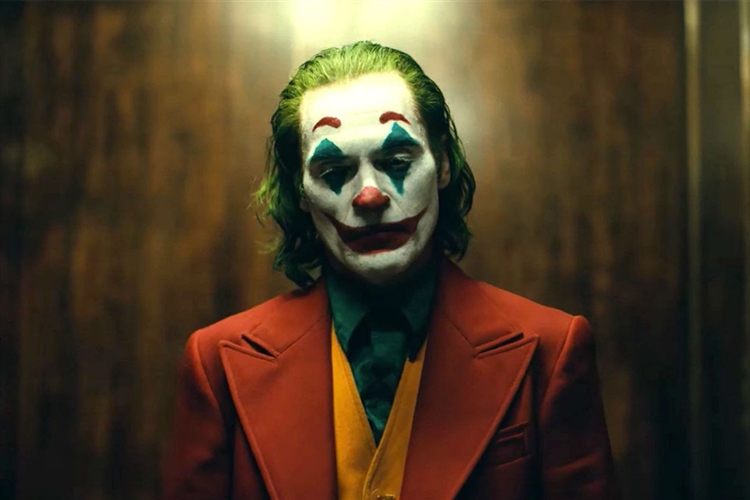 Put on a happy face.

The film is set in 1981 and follows Arthur Fleck, a failed stand-up comedian, who turns to a life of crime and chaos in Gotham City. Joker gives its infamous central character a chillingly plausible origin story that serves as a brilliant showcase for its star – and a dark evolution for comics-inspired cinema.

No results found for September 2020